A recent and worrisome trend among some police departments should have criminals deleting their Facebook and Instagram accounts. News out of New York indicates that officers in the NYPD are searching for suspects’ photos on Instagram and Facebook then running them through the departments’ sophisticated new facial recognition system. 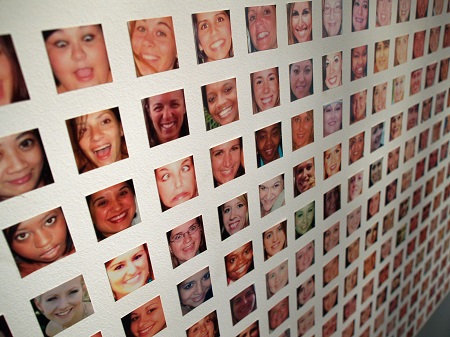 Experts say that detectives have begun cracking cases thanks to the technology that links mug shots with pictures pulled off of various social networking websites. Beyond just social networking sites, the facial recognition unit also combs pictures collected from a vast network of surveillance cameras.

In one recent case, a woman complained about having jewelry stolen by the friend of a friend. She had no idea what the man’s name was, but knew she had seen his picture on Facebook. Police then clicked through the social network until they located the picture of the suspect which they then ran through the facial recognition software, coming up with a mug shot, name and eventually an address.

Police say the new futuristic technology has helped them solve dozens of cases. Now even cases with sketchy information, perhaps even just a nickname, is all they need to snoop around on social media and locate a picture which they can then scan and hopefully find a name.

One good example of how the facial recognition software is being used to solve crimes involves the case of several cab drivers who were held up at gunpoint and robbed in the Bronx. Police said the suspect would call for a ride and then jump in the back seat of the cab and flash a weapon, getting away with large amounts of money. A security camera snapshot from one of the cabs showed the suspect’s face, which was then scanned through the facial recognition software. A match was found in less than an hour, linking the image from the cab to an old mug shot.

Courts have said that facial recognition software is not considered probable cause for police to make an arrest, but it can provide police investigators a great place to focus their search. Police can use the match to begin interviewing victims and associates and zero in on the suspect much more quickly than before.

Security experts say that while facial recognition software has come along way in a very short amount of time, it is not yet foolproof. The best results occur in cases where the images are clear and the photograph is taken of the suspect straight on. Thanks to the abundance of security cameras around and better photographic technology, police say they are increasingly getting usable shots of suspects.