According to the police arrest warrant, Bynner, allegedly committed “abominable and detestable crimes against nature with a Chihuahua dog” sometime in March. The man is currently in jail on a $10,000 bond. 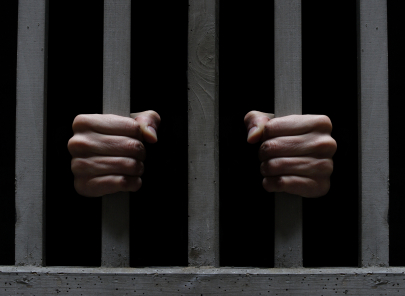 Surprisingly, Bynner is the third person to be charged with crimes against nature in North Carolina since March. Just last month, a 21-year-old man from Wake County was arrested and charged with four felony counts of crimes against nature. The man, Seadon Collins Henrich was a volunteer at the Wake County animal shelter and was also charged with three felony counts of disseminating obscenity. Police say Henrich abused several dogs in his care and then took photographs of the incidents.

Back in March, 28-year-old Derwayne Sharp of Greensboro was charged with raping a young girl and with forcing himself on a dog. The crimes were alleged to have occurred back in 2005, but Sharp was only arrested now, many years later.

See Our Related Videos From Our YouTube Channel https://www.youtube.com/user/ArnoldSmithPLLC?feature=watch