Attorney J. Bradley Smith answering the question: “Do I have to perform the field sobriety tests when I’m pulled over for DWI in NC?”

A woman from Wilmington, NC has ben charged with drunk driving after she hit a child on a scooter earlier this month. The accident happened on the 400 block of Chattooga Place in Wilmington. Police say that an eight-year-old boy was riding in front of his house when the 20-year-old drunk driver approached in her vehicle, colliding with the boy. 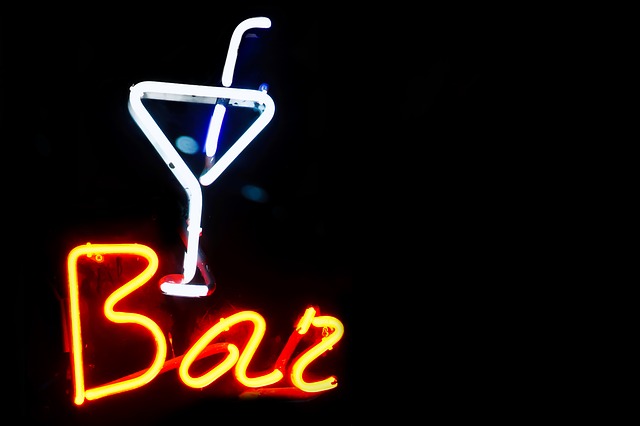 Police say the accident was thankfully not at a high rate of speed, but did cause injuries to the child. Witnesses have revealed that the child was dragged nearly 45 feet before the young driver stopped her car. The child suffered a concussion as well as some cuts and bruises, but is expected to be fine.

According to North Carolina Highway Patrol, the driver blew a 0.08 at the scene of the accident. This was not the official BAC test; that test happened 90 minutes later and resulted in a 0.05 percent reading. Given her age, police say she was charged with DUI and consumption of alcohol by a person under 21.

If you are reading this you might say to yourself, “Wait a minute, I thought the legal limit was 0.08 and the driver’s 0.05 should be below the limit and thus not a crime?” If you were thinking that then you’d only be half right. First off, you are correct that the legal limit for impaired driving in North Carolina is 0.08 percent.

So then how is it right for the driver in this case to be charged with a DUI? Her age opened her up to the criminal charges. North Carolina is one of many states that follow a “zero tolerance” approach to drinking and driving for those under the legal drinking age. That means that any driver under 21 who is found to have any alcohol whatsoever in their system, even 0.01 percent, can still be charged with a DUI.

Any young driver found to have a BAC above zero percent will be charged with a Class 2 misdemeanor. The first such offense is punishable with one to 30 days of community punishment, and the offender can also be required to pay a fine of up to $1,000. Second, third, fourth, and fifth offenses are punishable with between one and 45 days of community service or active punishment. In some cases, judges might also decide to simply punish the underage driver according to the drunk driving laws that apply to adult offenders.

“Woman charged with DUI after hitting child on scooter,” published at WECT.com.