The office of the U.S. Attorney announced that it had issued indictments for 17 men and women living in and around Charlotte, NC this past week regarding their involvement in a large-scale methamphetamine trafficking operation. The charges were unsealed earlier this week and the individuals were arrested on Tuesday. 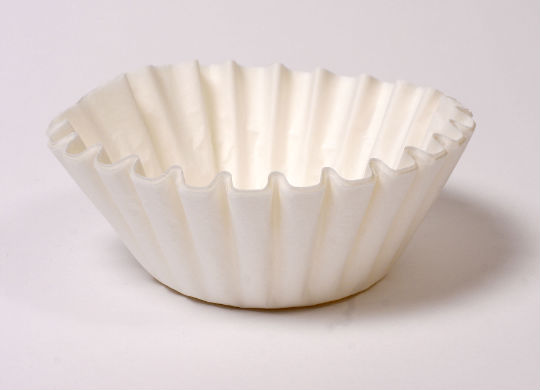 Police say the recent indictments were the result of a large-scale, multi-year joint federal and state investigation that targeted those responsible for manufacturing and distributing methamphetamine in Western North Carolina. The 17 people charged in the criminal enterprise were accused of conspiring to distribute, possess, distribute and manufacture more than 500 grams of methamphetamine as well as possession of pseudoephedrine.

Those charged range in age from 21 to 53. Police say that those indicted also possessed a variety of substances to help further their production of meth, including huge supplies of coffee filters, lithium batters and two-liter plastic bottles. When police finally moved on their information to arrest the participants, they ended up shutting down 15 different methamphetamine labs spread across the region.

The U.S. Attorney has made clear that prosecuting those involved in the meth industry is a priority for the office given the scourge meth has caused communities across the state. Including the latest indictment, the U.S. Attorney says that a total of 49 people have been prosecuted to date on federal charges for their involvement in conspiracies to manufacture, possess and distribute meth in the counties that make up western North Carolina.