Charlotte-Mecklenburg police officials have said that they will be boosting their jail staff by upwards of 30% and have double or triple the number of magistrates on duty in preparation for a possible huge increase in the number of arrests during the Democratic National Convention.

Local officials have said that as many as 10,000 protesters are expected to arrive in Charlotte if past conventions are a guide. A major protest march currently planned for September 2nd could be the largest in Charlotte’s history. The major march will not be the only event that authorities have to contend with as many other smaller marches and rallies are already planned throughout the week of the convention. As a result, the police have announced a heavy police presence throughout downtown and along protest routes.
Another factor that will complicate matters for police is the recent closure of the uptown arrest processing center. The facility was closed due to scheduled renovations and will not reopen until some time in 2013, too late to be of any use for the DNC. 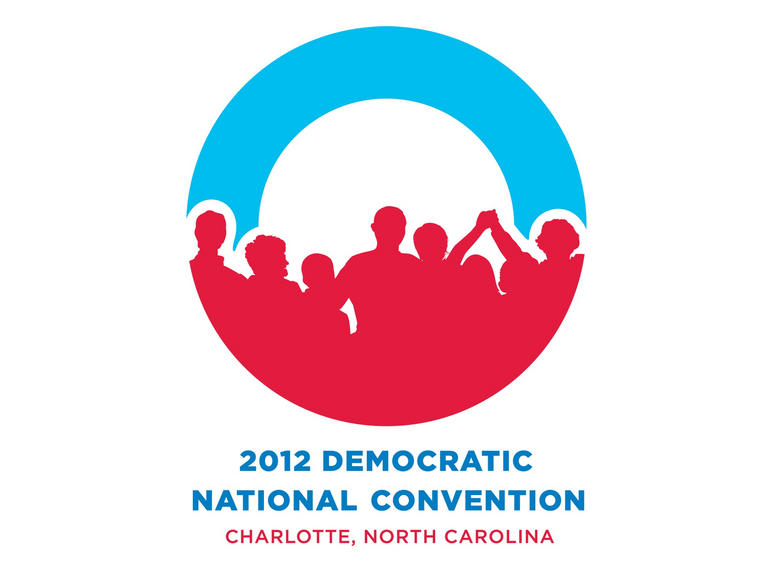 As a result, all those arrested will have to be transported to the Spector Drive center which is located north of town.

In addition to the increase in personnel, there will also be a shift in the way police resources are allocated. Sheriff’s officers will be moved from their posts at the uptown courthouse to increase staffing at other important sites. The Mecklenburg County Courthouse will be open during the week of the convention, but no criminal trials will be held and only a few courtrooms will be operating. Sherriff’s officers will also not be permitted to take vacations during the week of the convention.

At the Spector Drive processing center between two and four magistrates typically work shifts. During the week of the DNC that number will jump to between six and eight. Magistrates too will not be allowed to take days off and everyone will be on call if the need arises for even more staff.
Police have said that they will try to give warnings and allow protestors space to voice their frustration. The focus of arrests will be on individuals where people are being hurt and property is being damaged. Those who pose no danger to others may just be issued citations so officers don’t have to leave their patrol and have valuable time eaten up at the arrest processing center.

If you or someone you know would like to talk to a North Carolina criminal defense attorney about any criminal matter, please call the attorneys at Arnold & Smith, PLLC. Call today for a free consultation at (704) 370-2828.

Source
“Jails, courts bracing for spike in arrests during DNC,” by Elisabeth Arriero, published at WCNC.com.