Charlotte Criminal Lawyer Brad Smith answers the question: “A past conviction is keeping me from finding work. What can I do?”

Defending Against Assault and Battery Charges in North Carolina

Assault and battery charges can be extremely serious. In North Carolina, you could be charged with assault even if you do not actually touch someone else. If you are facing charges of assault a conviction could cause you many problems for years to come. There are options for defending the charges with help from an experienced criminal defense attorney. You may be able to prove your innocence or may be possible to accept a plea deal of a lesser charge. It is helpful to understand assault charges and the possible penalties that you could face if convicted. 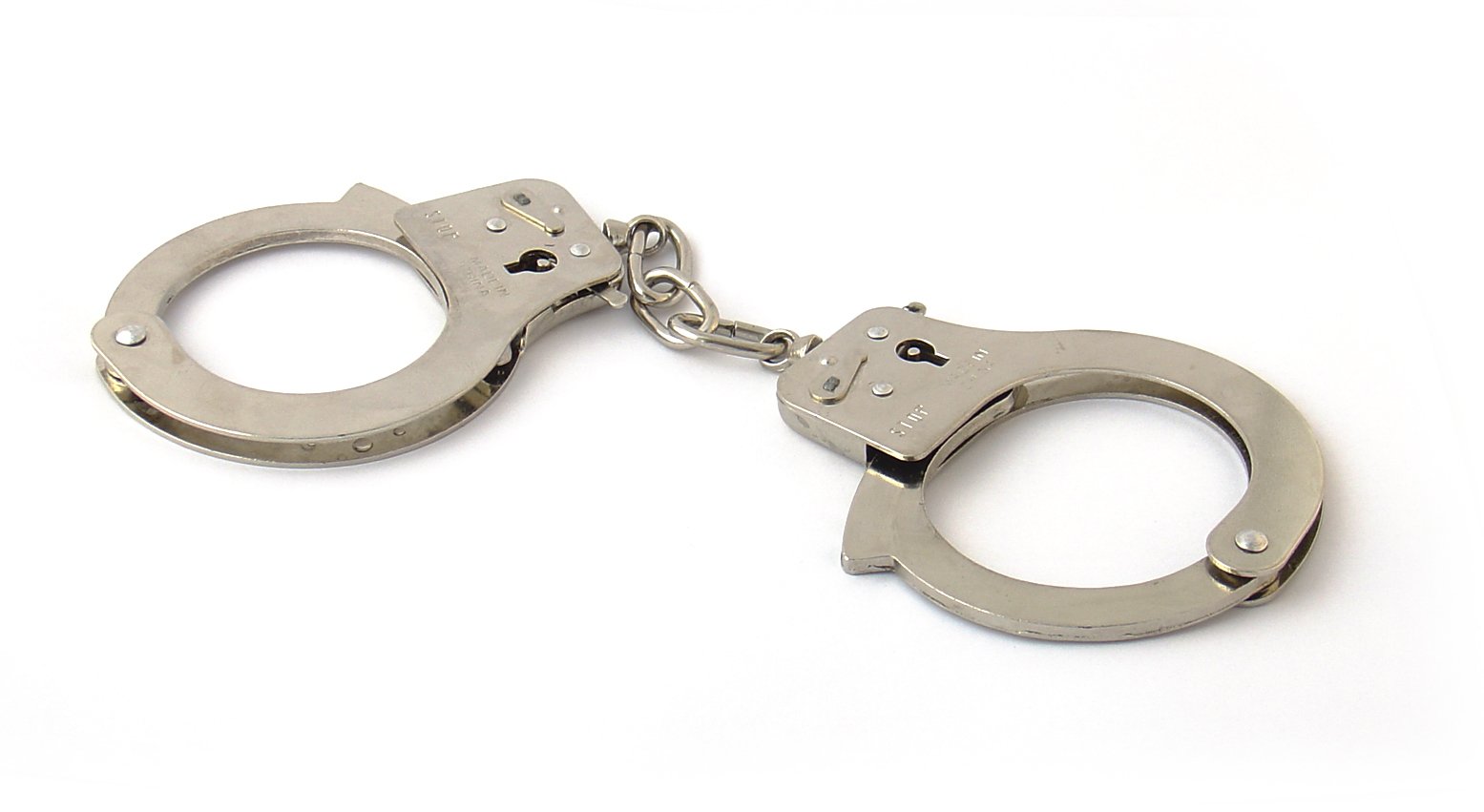 Assault is the attempt to physically harm another person. Assault and battery occurs when the victim was actually touched or harmed in the incident. Assaults may be charged as either a misdemeanor or felony, depending on the severity of the factors involved in the incident. There are various types of assault including:

Assault charges are serious and you could face some significant penalties if convicted. You will also have a criminal record that could keep you from getting a job, attending school, or renting an apartment. There are several ways to defend assault charges.

Self defense is likely the most common way to defend assault charges. Self defense means that you had to do something to stop an immediate threat to your safety. To prove self defense you must show that there was an unlawful threat of harm against you, you were in fear of danger, and there was no other reasonable way to avoid the danger. In addition, you must show that you did not provoke or cause the threat of danger.

Defending another or your own property requires the same types of proof. You must show that you had fear that someone was in immediate danger of harm unless you took immediate action. Consent generally applies to harm done in situations where there is mutual consent, such as when playing a contact sport. Again, you must prove that you acted in a reasonable way in response to the danger that was present.

An assault conviction could result in penalties that include a lengthy jail sentence, fines, and more. If you are charged with assault it is helpful to seek an experienced attorney to defend your case and protect your rights. If you have been charged with a crime, we can help. Get a phone, video or in-person consultation by calling at (704) 370-2828 to speak with our detail-oriented and well-versed lawyers with offices in Charlotte, Lake Norman, and Monroe, please contact Arnold & Smith, PLLC today or find additional resources here. 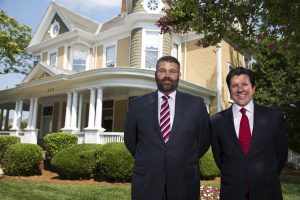